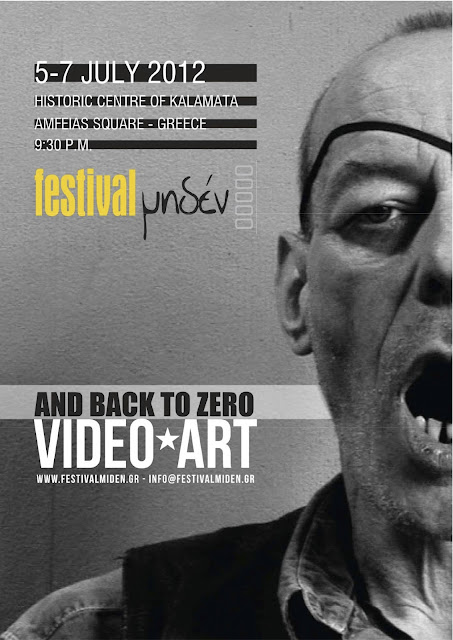 99% programme
From the global movement “Occupy” that spontaneously adopted the percentage 99% as a starting point, minimum political platform, frame and analysis, advancing it at the same time into a central political slogan and call to subversion, we pass through its creative diffusion into partial issues, personal and simultaneously collective, local and simultaneously global, to the transcending and often arbitrary paths of videoart.